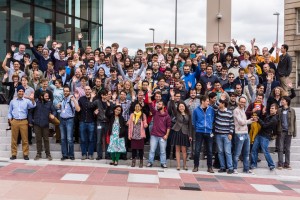 Update: Lecture notes of LT updated. We will be in touch to get your feedback and to confirm your address for delivery of the School proceedings

The speakers for SUSSP71 are: 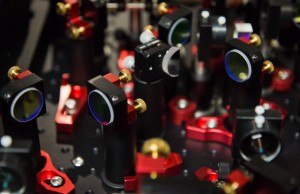 During the last 25 years the emphasis of fundamental quantum physics theory and experiments has shifted from simply generating and measuring quantum systems towards the purposeful control and manipulation of their dynamics. This is mainly driven by the rapidly-developing fields of quantum technologies including metrology, sensing, quantum simulation, and computation. Most of the underlying fundamental physical ideas grew from quantum optics, the first field where it was possible to control the evolution of single quantum entities, atoms or photons. SUSSP71 will provide an intensive programme, with formal lectures and discussion sessions on quantum optics and control of quantum dynamics.

We are proud to be supported by the following organisations:

THIS IS A CALL TO ACTION AREA

This is just an example shown for the theme preview. You can add text widgets here to put whatever you'd like.